From retro gaming legend John Riggs, comes a sequel to the game that never existed! The original Yeah Yeah Beebiss had no screenshots, no reviews, and no advertisements. Just a quick blurb in the back of a magazine saying it was for sale. It was never released.

As Kyonshi Hui and Jiangshi Bo, it is your quest to banish evil in all 10 levels before facing a mutated mass of pure evil – the boss to end all bosses. Hui prefers zapping foes whilst Bo absorbs their life force. Featuring graphics by Mega Cat Studios and music from Chips ‘N Cellos. 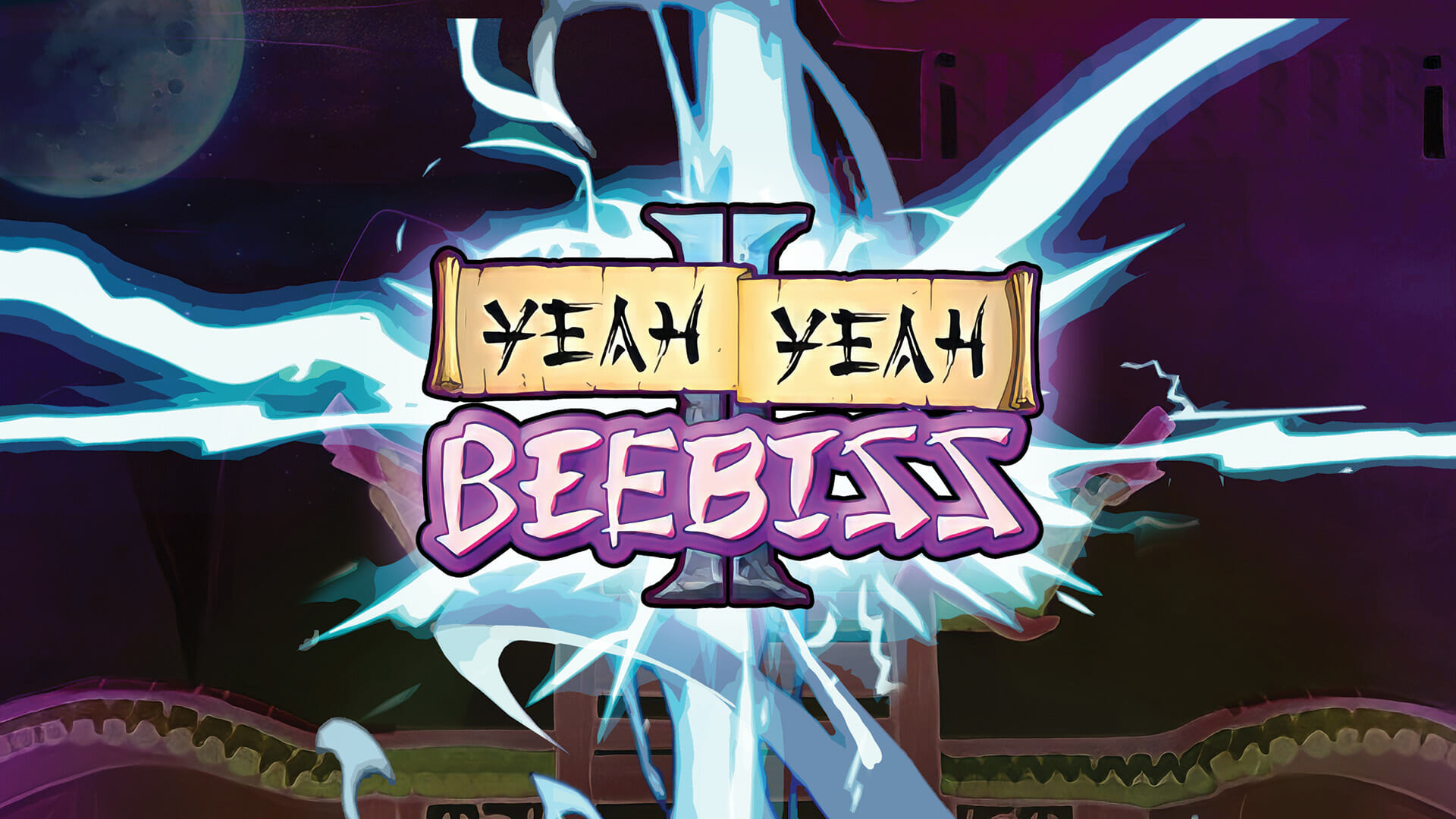 Play on your own or with a friend in single or simultaneous two player mode. You can both play on screen at the same time to battle enemies and destroy bosses!

An all original new action platform game from YouTuber John Riggs, known for his unique style of retro gaming nostalgia. 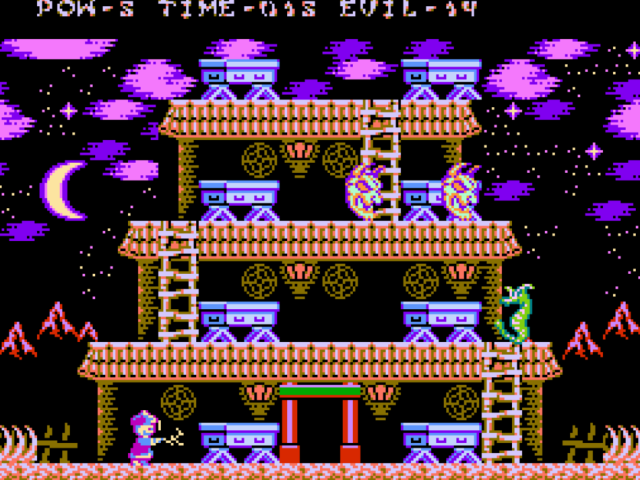 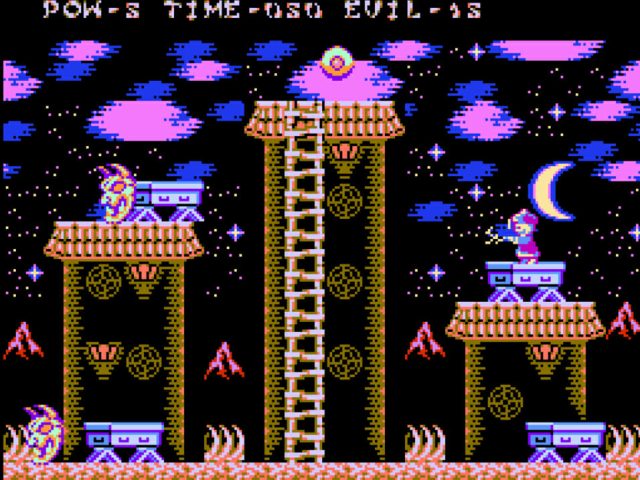 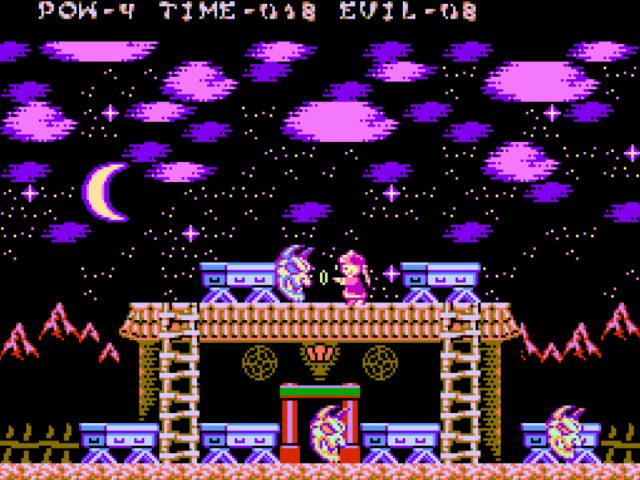 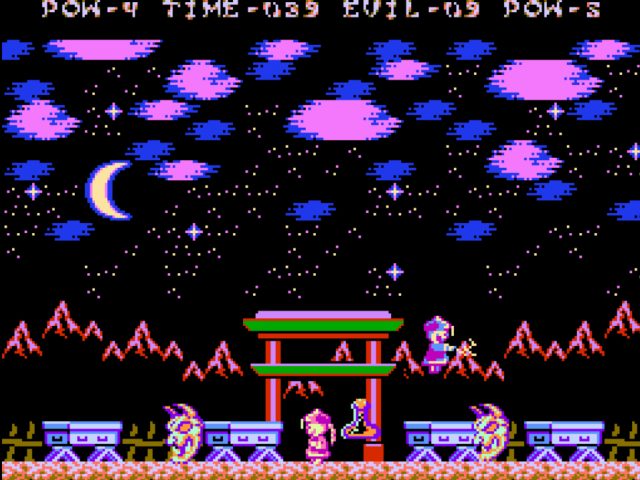 This region free game is playable on Dreamcast systems from around the world, with all video modes supported including PAL, NTSC, and even VGA – all running at a rock solid 60 fps. 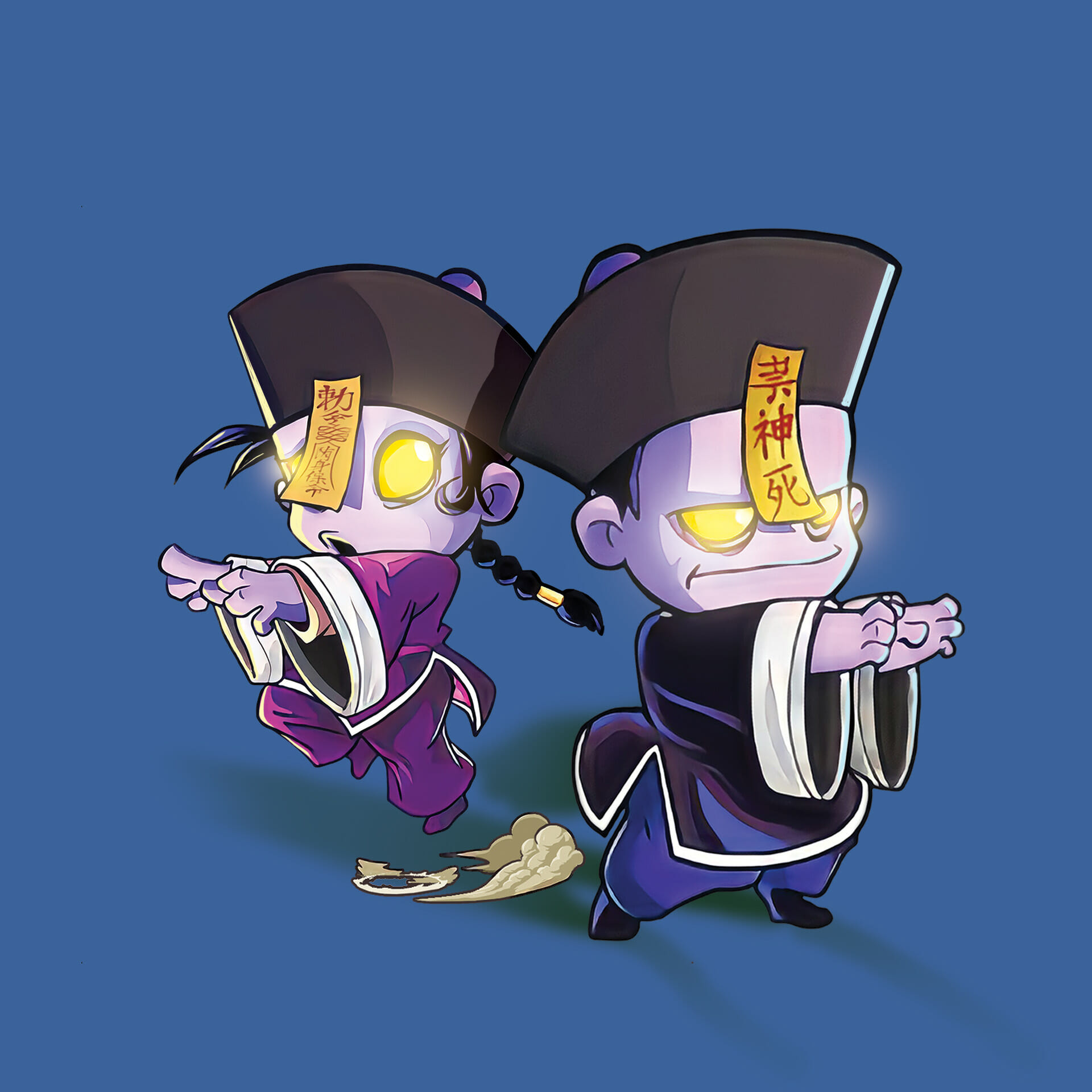 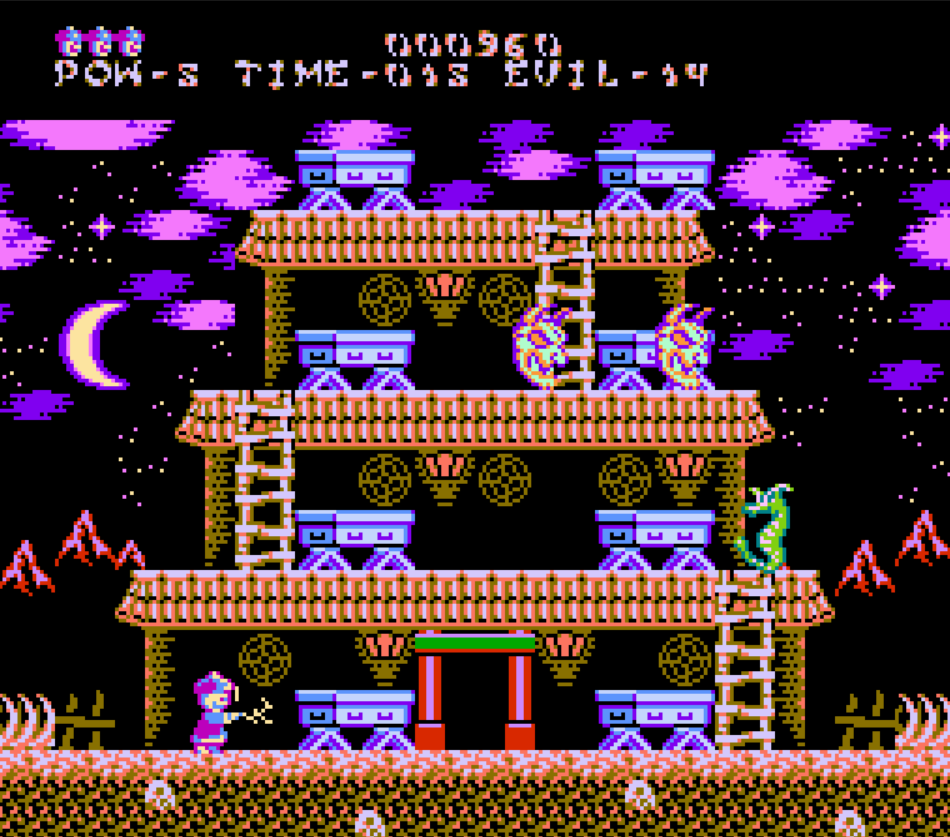