Do you have the ninja skills to save medieval Japan from a reign of terror? 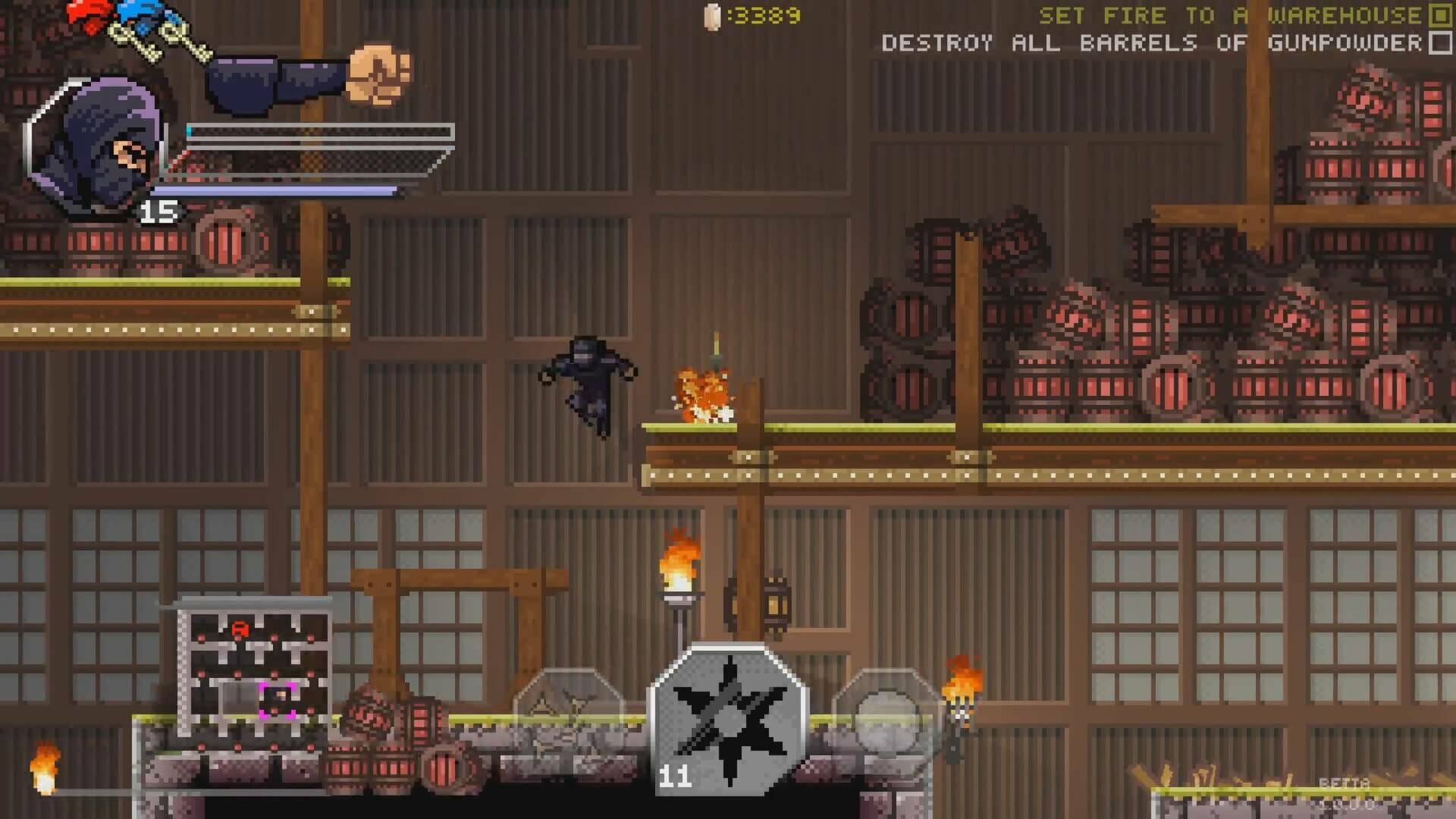 Within the Blade is an epic game in stealth, platforming, and RPG genres, in which the player takes on the role of a Ninja. Explore the scenic world of feudal Japan, using your stealth to complete missions.

Collect various materials to craft weapons: shurikens, poisons, elixirs, grenades, mines. As well as the main weapon the Ninjato and Kusarigama to build your power.

In 1560 A.D – Japan’s last Shogunate has lost full control over the realm, causing a plunge into a massive civil war. All hope lies within the ninja clan “Black Lotus” to sabotage and defend against the forces of the villain and his demonic allies. The warlord must be assassinated. 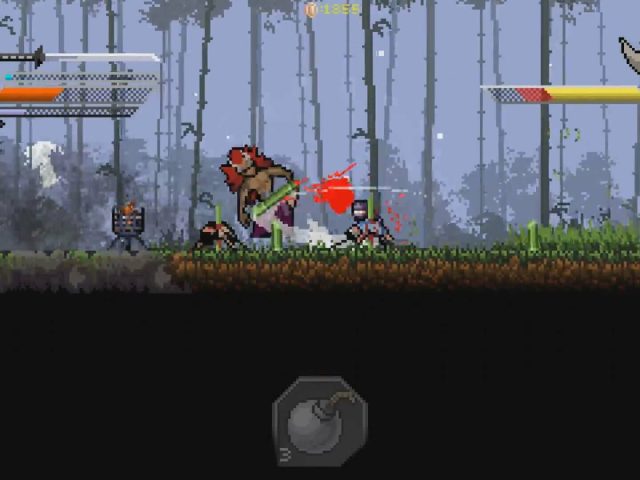 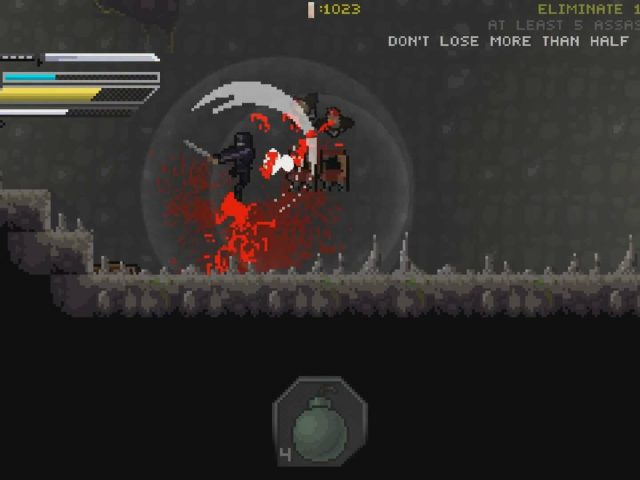 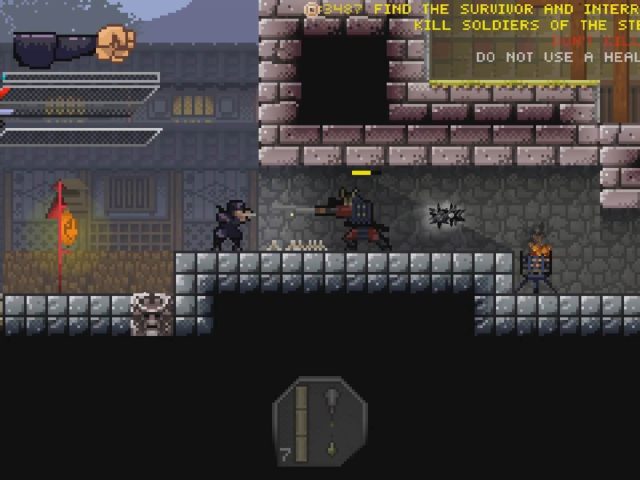 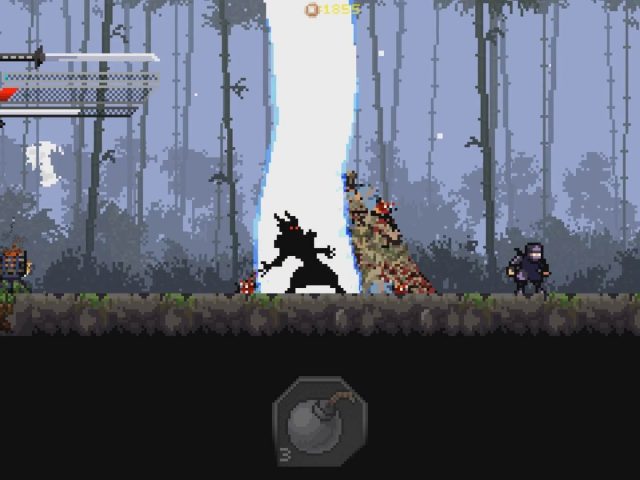 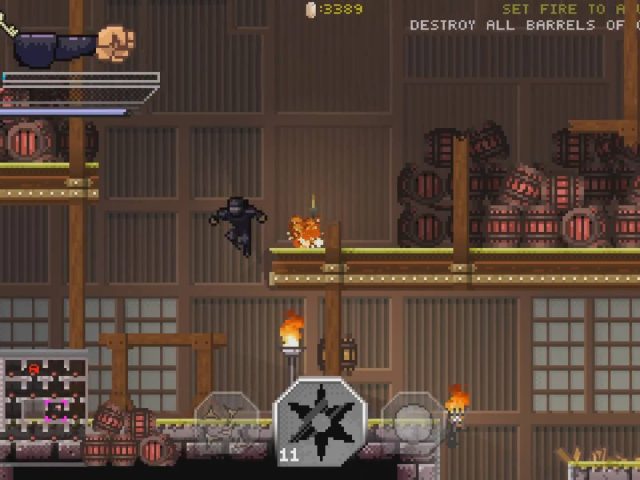 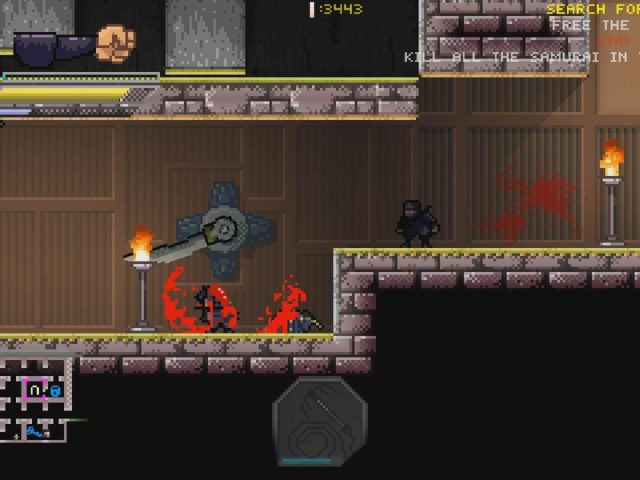 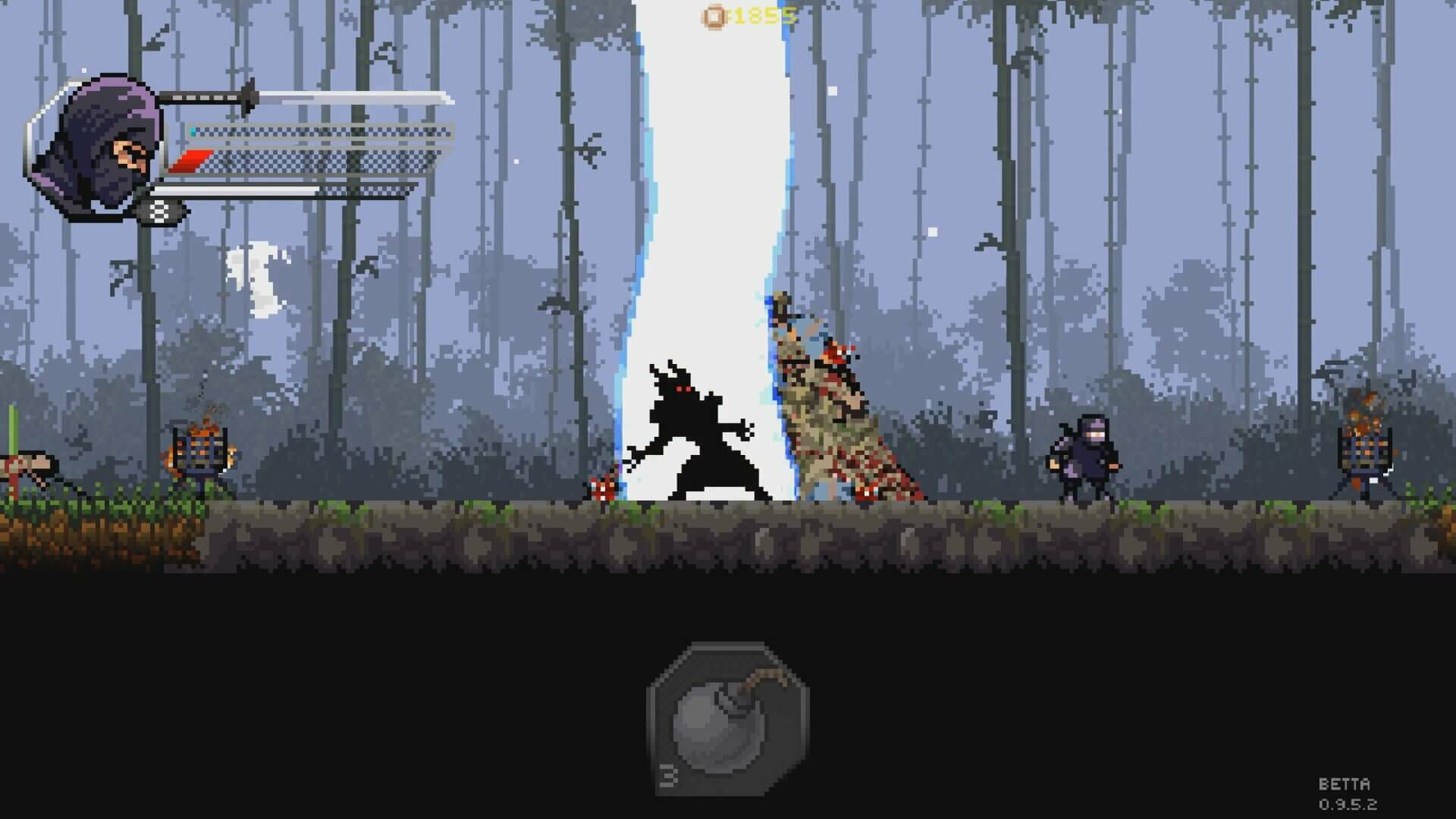 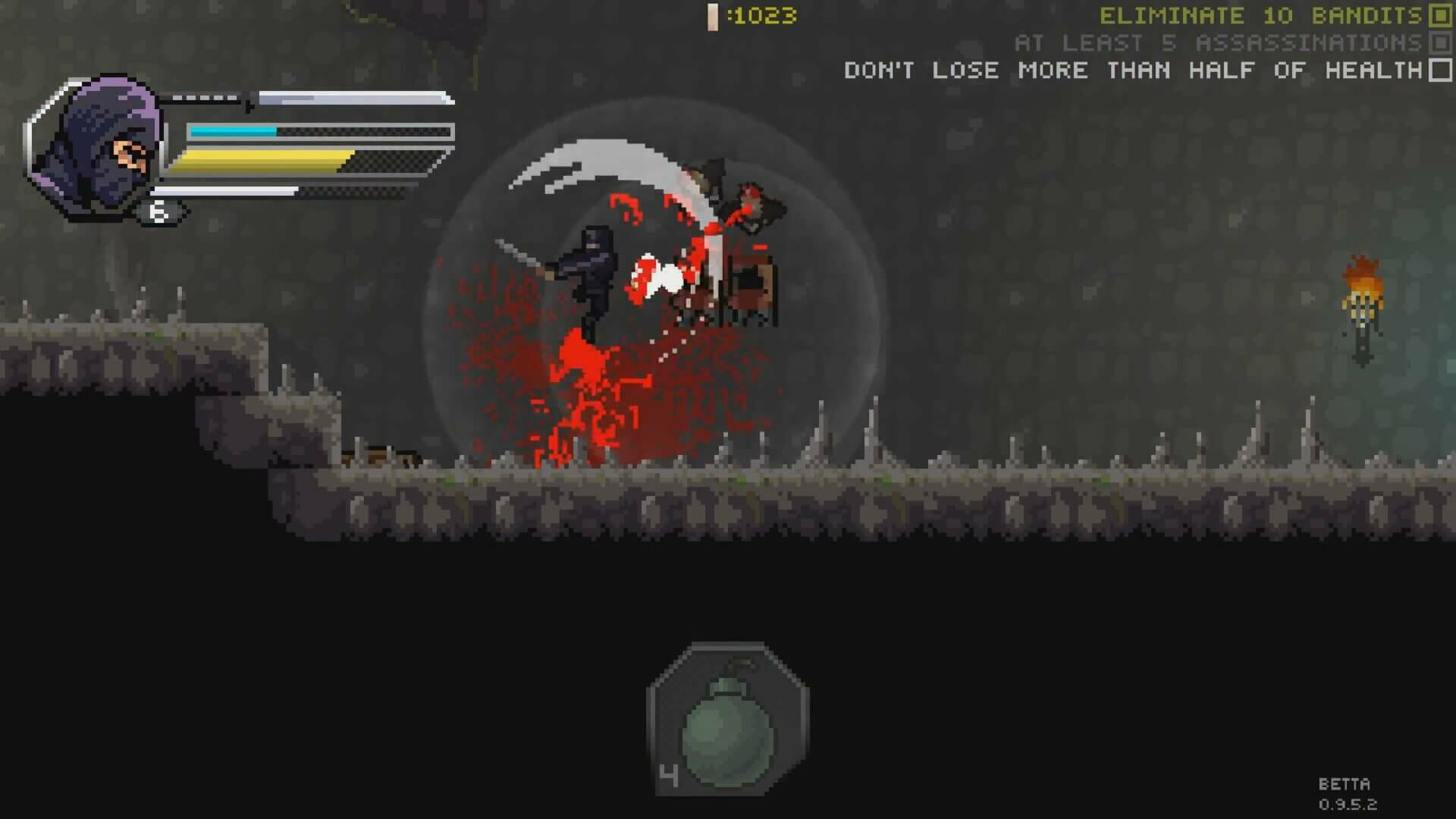