Those who have played the internationally renowned Beats of Rage or Rush Rush Rally Racing will already be aware of the quality gaming experiences that developer Senile Team is known for.

Their first release, Beats of Rage, is arguably one of the most popular independent beat ’em up games of all time, with well over one million known downloads. 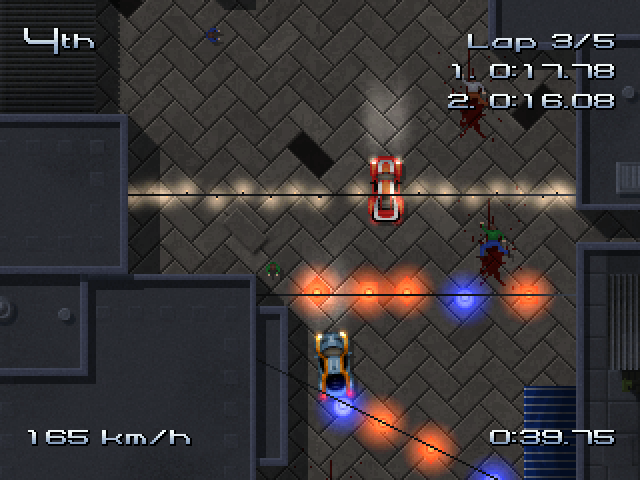 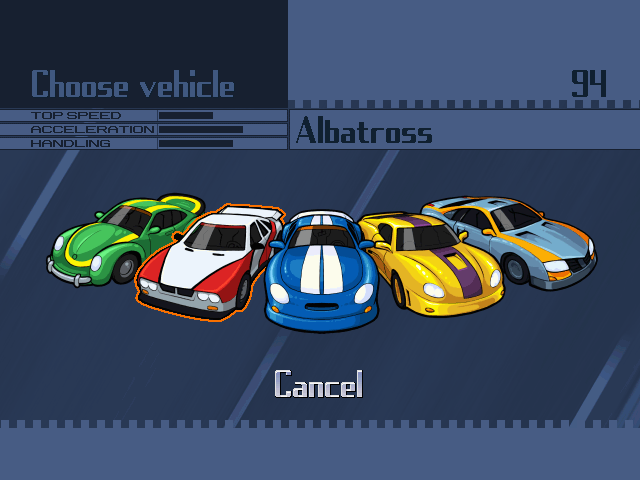 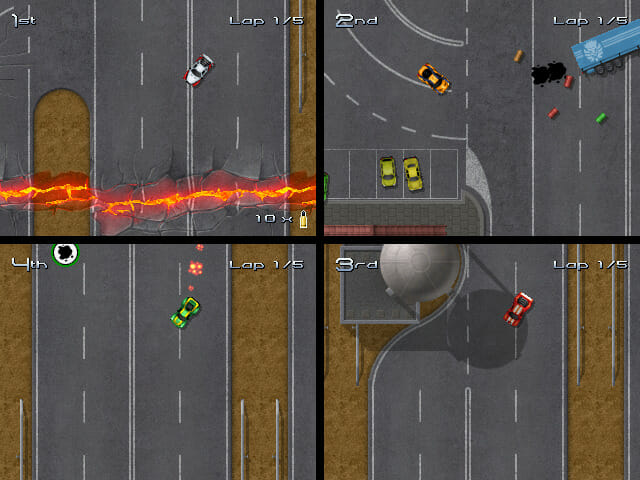 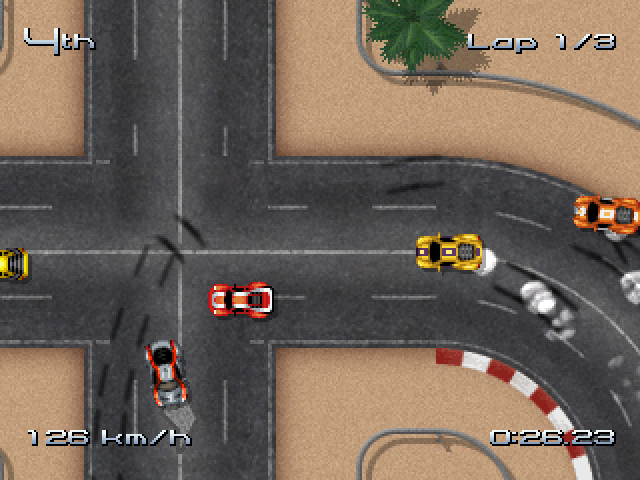 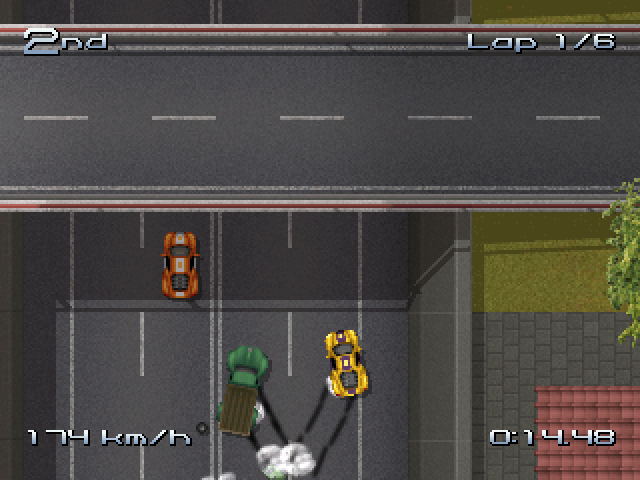 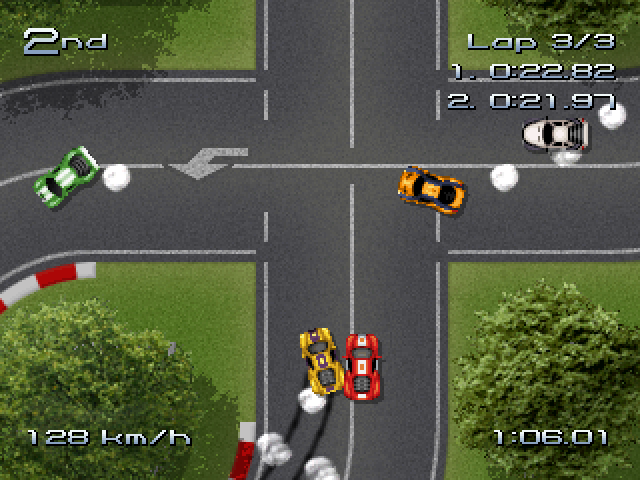 Screenshots from the Dreamcast version of R4.