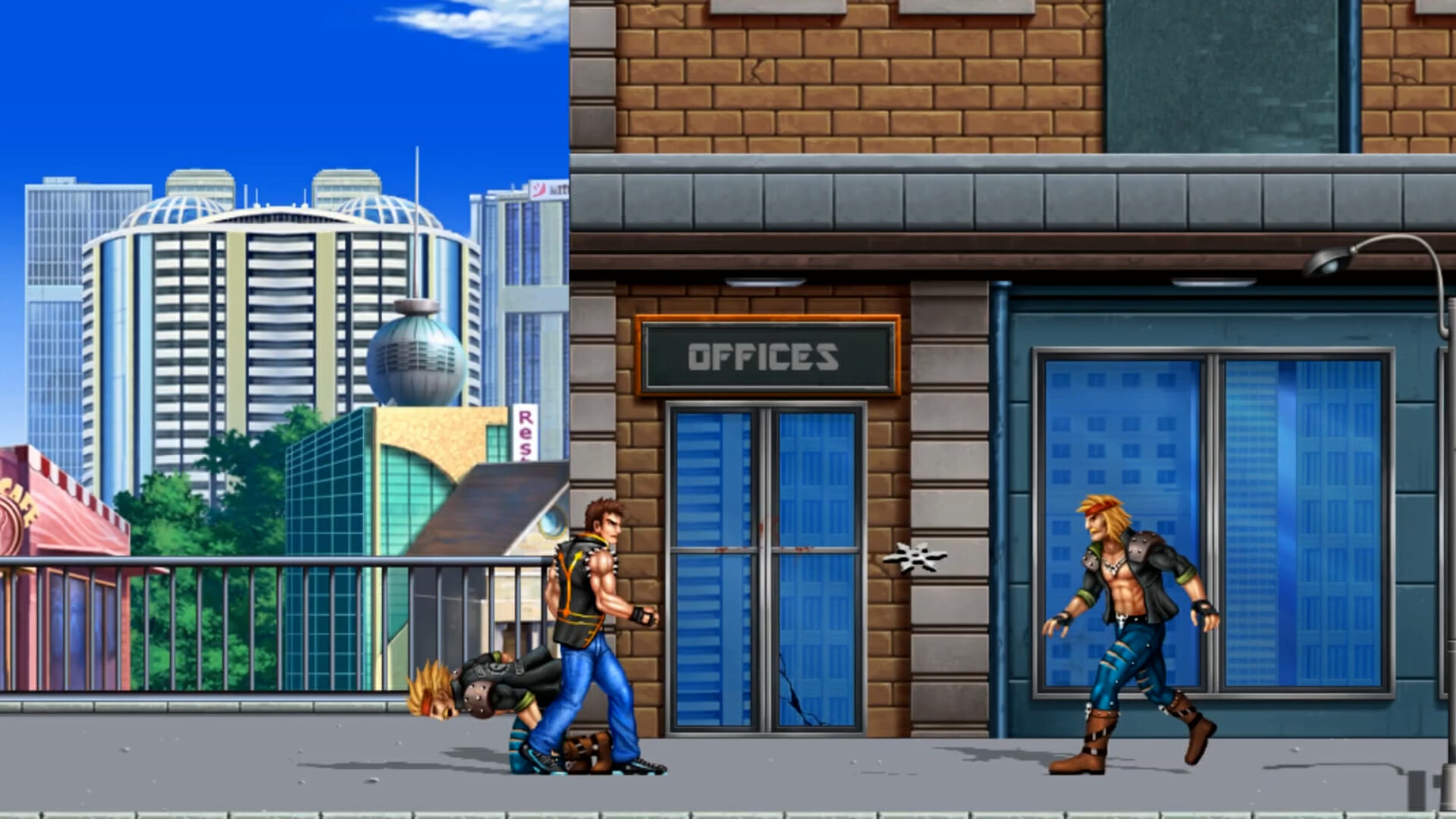 Shadow Gangs is coming to Dreamcast

The Dreamcast version of Shadow Gangs is due for release 2nd July 2022!

Originally released by JKM Corp in 2020 for the Xbox, Windows, and Nintendo Switch platforms, this love letter to the ninja games of the 90s will be available online from the WAVE Game Studios website, and from independent gaming stores in the United Kingdom and Europe.

The North American release is due to be available in Q3 2022 from New York, USA based distributor VGNYsoft.

In addition to all of the original game’s features, a number of Dreamcast exclusive additions have been implemented.