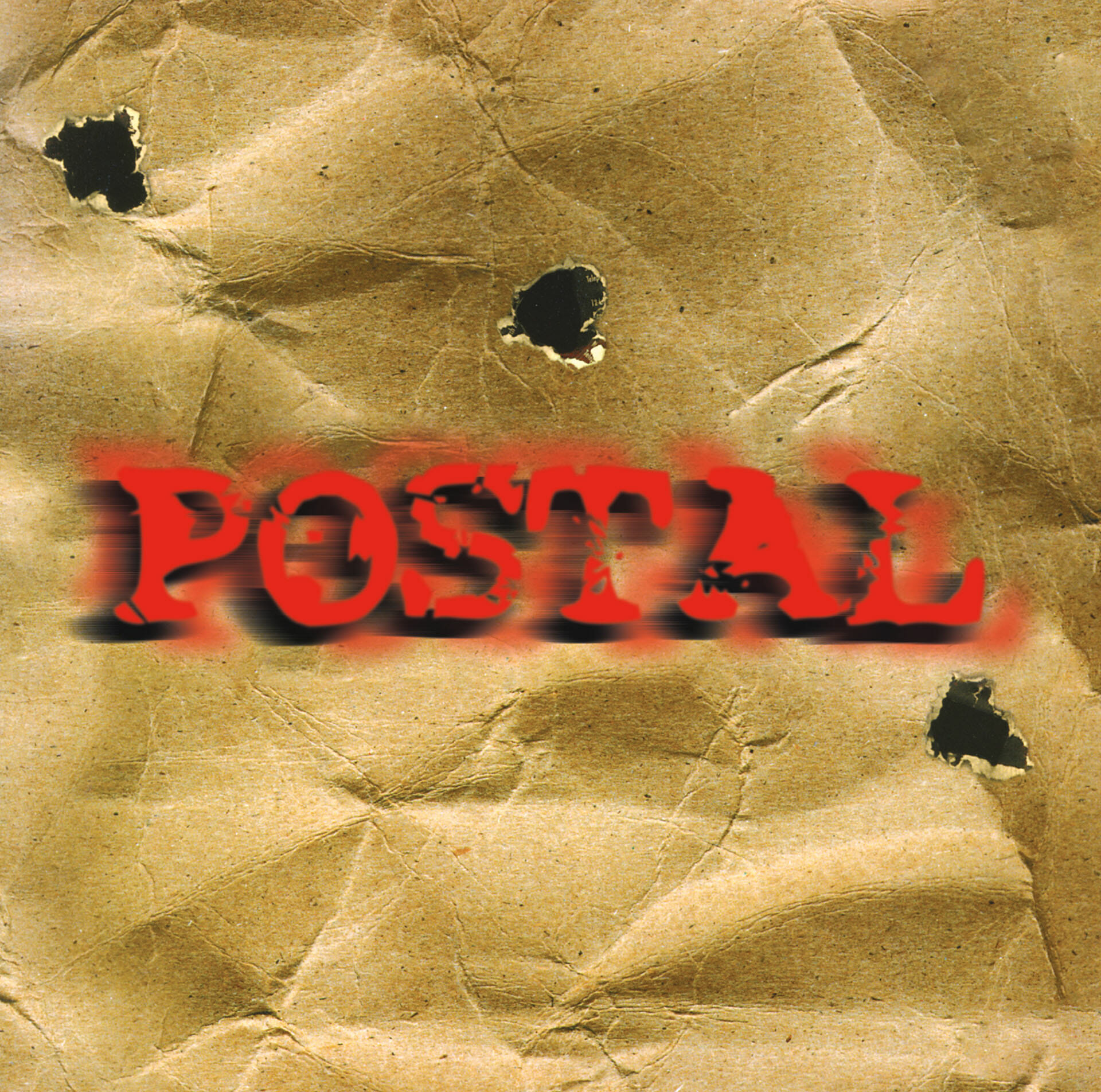 POSTAL for Dreamcast has Gone Gold

The Dreamcast version of POSTAL is due for release 2nd June 2022!

Originally developed by Running With Scissors in 1997, and now optimised for the Dreamcast by Chinchilla Retro, the classic twin-stick shooter is a highly anticipated video game that will be available online from the WAVE Game Studios website, and at stores in the United Kingdom and North America from June 2, 2022.

POSTAL, a classic twin-stick shooter originally released in 1997, is due for release on the Dreamcast video games console on June 2, 2022!

Twenty-five years after the game’s original release, the dream of a professional release on the classic console is finally a reality. POSTAL developers Running With Scissors have given their blessing for this brand new no compromises version for Dreamcast, built with love from the original source code.

In addition to all of the original game’s features, a number of Dreamcast exclusive additions have been implemented.

For the benefit of POSTAL’s extensive international audience, players can now choose between six languages; English, French, German, Spanish, Dutch, and Italian. Players will also be able to switch the in-game audio between English and Japanese.

Up to four players can now blast through all original, co-op, and Japanese Super Postal levels in the exclusive couch co-op mode.

Owners of the official Dreamcast Twin-Stick controller, or Brook Wingman SD and a suitable dual thumbstick controller, can take advantage of independent movement and aiming controls.

About Running with Scissors

Running with Scissors was founded in Tucson, AZ in 1996 and now operates from all across the world. The independent video game studio develops and publishes outrageous games just for the hell of it. The company’s goal is to make action-packed games that are fun, funny, and possibly even politically correct. RWS’ games feature wonderfully excessive amounts of violence, however, the company is not in favour of real-life violence and believes it’s a hell of a lot better to act out your frustrations in video games rather than against your fellow man.